Why People Love To Study in Singapore? 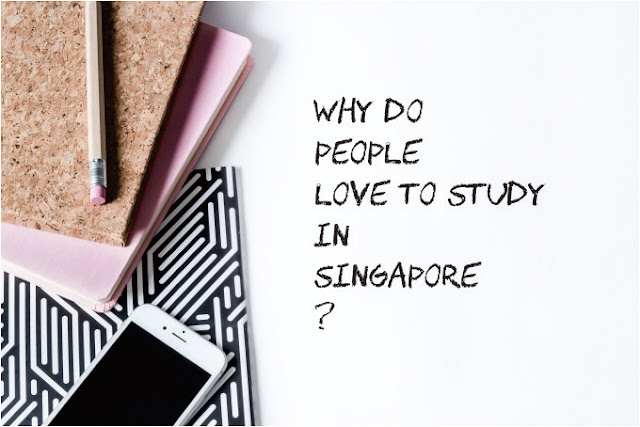 Singapore is one of the best country in the world. Though Singapore is a small country, it has many excellence. Isn’t just for a tourist, Singapore also a good place for student to study abroad. But, why people love to study in Singapore? Here are some of the reasons


Singapore has a tropical rainforest climate with no distinctive seasons. Singapore has a climate of tropical rainforests without distinctive seasons. The temperature is not so extreme. During the day, the highest temperature reaches 34 degrees and at night, the temperature is between 21-24 degrees Celsius. although the weather in the daytime is relatively higher and hot, but the country is quite humid with more frequent rainfall. This condition strongly supports human life. 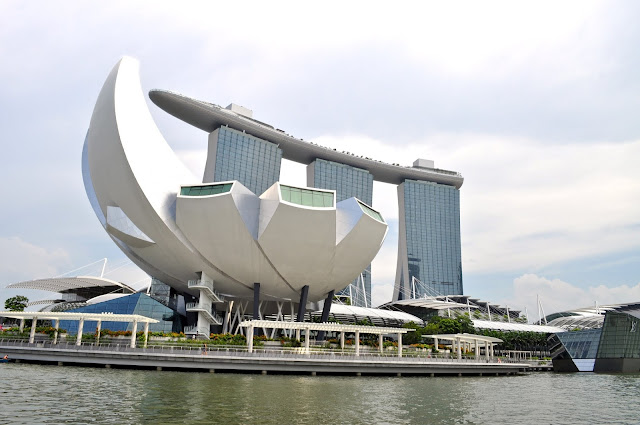 
The 2018 Global Peace Index (GPI) released a report on the most peaceful country in the world, compiled by international institutions for Economics and Peace which includes 163 states and holds 99.7 percent of the world's population. The result is that Singapore ranks first in the safest country in Southeast Asia. Singapore has strict rules, including for tourists. Singapore imposes fines for anyone who litters

Singapore also has a very good system of public transport in place. Private vehicles are not encouraged and car buyers are required to pay a heavy duty. 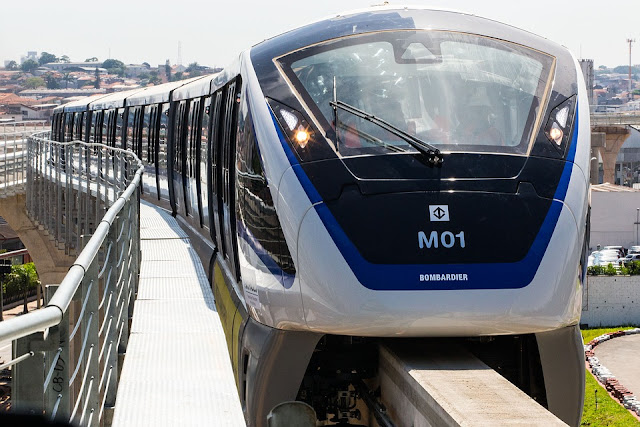 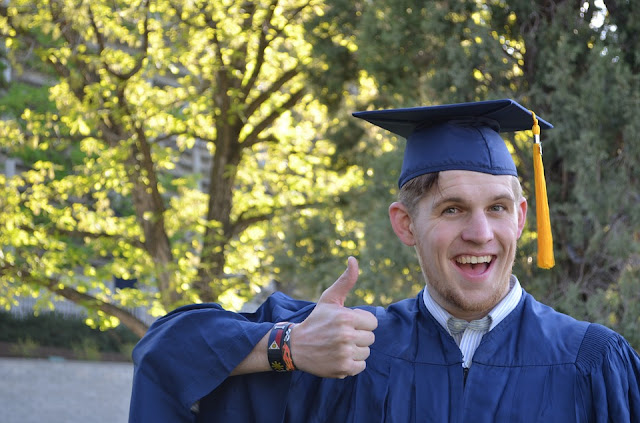 So, those are 5 reasons why people love to study in Singapore. Are you interested in continuing your studies in Singapore?

Home
Give us your opinion 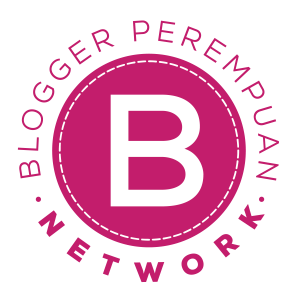 Notification
This is just an example, you can fill it later with your own note.
Done